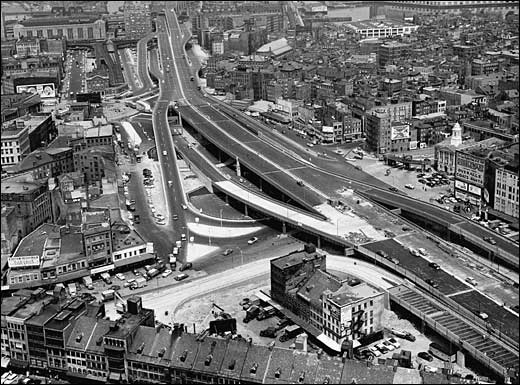 Annually provides $168 million in time and cost-savings for travelers

$750 million due to removing the freeway

$250 million through the addition of parks

Commercial property values increased 79% ($2.3 billion) while citywide it only grew 41% 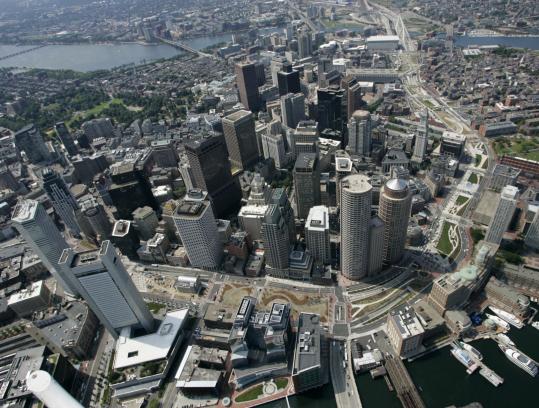 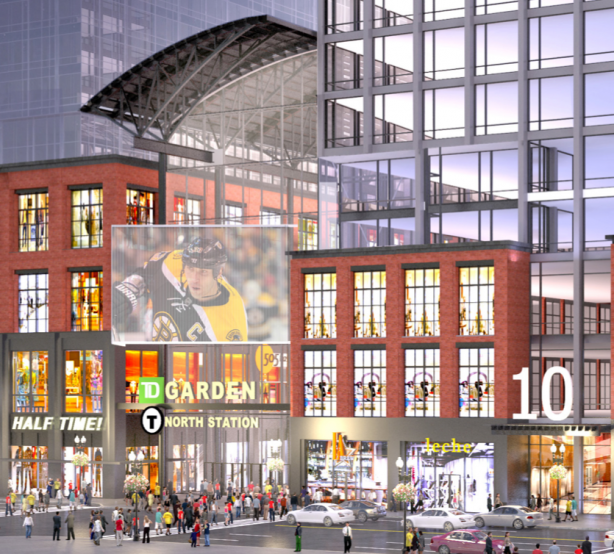 “Just three months after the city approved a 38-story mixed-use development that will be connected to TD Garden, a second major project has been proposed in that area of Boston’s West End neighborhood, also with plans to connect to the arena.

“Developers Boston Properties Inc. and Delaware North Companies Inc., through the Boston Garden Development Corporation, filed a letter of intent this week with the Boston Redevelopment Authority seeking to construct a mix of retail and office space, hotel rooms and up to 500 residential units on about 2.8 acres of land at 80 Causeway Street.

“Developer HYM Investment Group (is planning to) scale back the 1960s-era 2,300-space garage to 1,100 spaces and it would no longer dim the daylight on Congress Street. On the Haymarket Station side, HYM (plans to) build a 23-story office, hotel and condo tower, and two smaller office and retail buildings. On the other side of Congress Street (there are plans to build) a 600-foot, 48-story office tower, and both a 45-story and a 24-story apartment building — all with ground level retail space — and the remaining parking spaces. A plaza (will) also connect pedestrians to Canal Street and the Rose Kennedy Greenway.

“‘Depressing the Central Artery gave rise to the Green­way and strengthened the connection between downtown and the waterfront. I’m pleased that the redevelopment of the Government Center Garage looks to extend those connections — further linking our growing neighborhoods,’ Mayor Thomas M. Menino said in a statement.

“‘Some of us have been working 20 to 30 years to make this happen,’ Tom O’Brien, a BRA director in the 1990s, said. “We have been building the transportation infrastructure that everyone has agreed is the founding for which economic development takes place.'”